Team USA Member Chandler Miller has become the three-peat overall world record champion of the individual 3-3-3. Having set his 3rd overall world record in the fastest individual sport stacking event Chandler has eclipsed his previous world record time of 1.53 by 0.048 seconds. To most this amount of time seems minuscule, but it's not when one thousandth of a second can be the difference between an overall World record, and a respectable time. Chandler's astonishing time of 1.482 seconds was set at the WSSA 2013 Upper Atlantic Regional Sport Stacking Championships in Philadelphia, Pennsylvania. The Pennsylvania native will do his best to hold onto this record as he competes at the 2013 AAU Junior Olympic Games Sport Stacking Championships later on this summer. 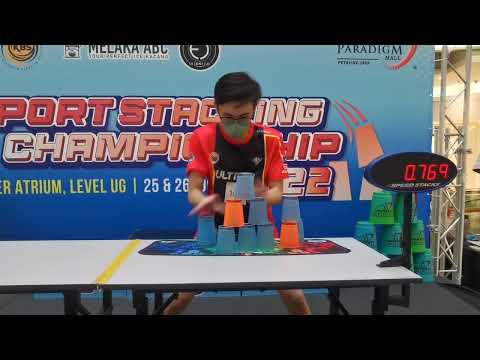 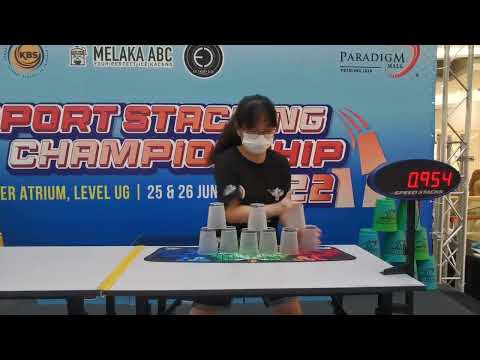 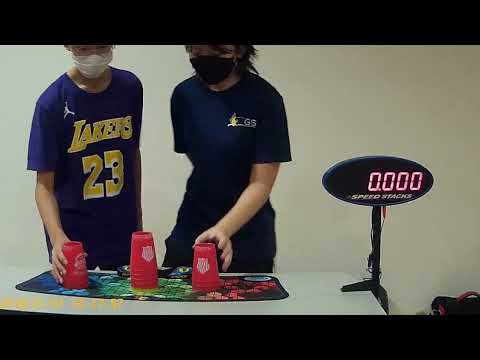