This week Oli meets Steven Purugganan who has some pretty epic stacking skills.

Oli meets young Steven Purugganan, who is a sport stacking whizz. At one point Steven held all 5 of the Guinness World Records titles related to sport stacking. Oli learns how to stack and challenges Steven to see who is the quickest.

On the Road follows presenter, Oli White (http://www.youtube.com/user/TheOliWhiteTV), to all four corners of the record-breaking globe to meet the people and places who have earned their place in Guinness World Records history.
Tweet us using ► #gwromg

"Guinness World Records: OMG!" is the Officially Amazing brand new YouTube channel from the world's global authority on record-breaking. Featuring 100% new and original material from all 4 corners of the Guinness World Records globe, the channel follows YouTube's biggest stars as they meet the world's most amazing record-breaking people and places -- and challenge some world records of their own!

Add us to your G+ circles: http://bit.ly/GWRgplus


All record information referenced was accurate on the day of recording. © 2013 Guinness World Records Limited 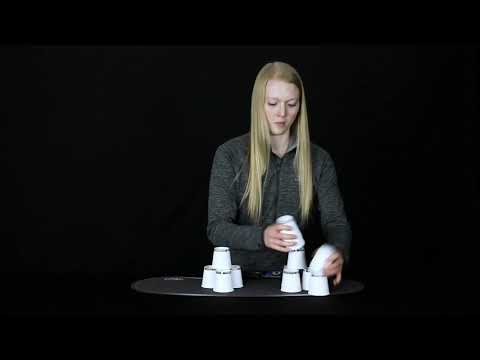 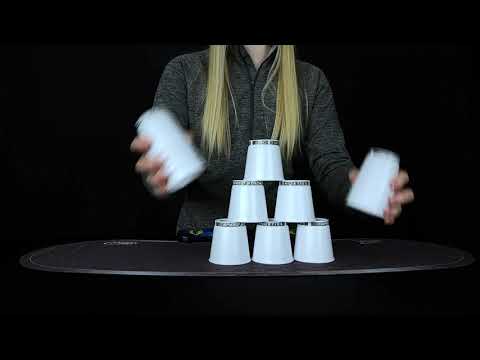 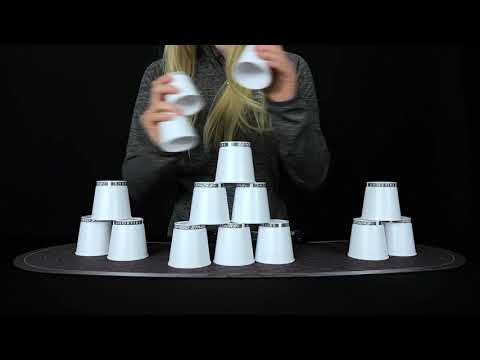 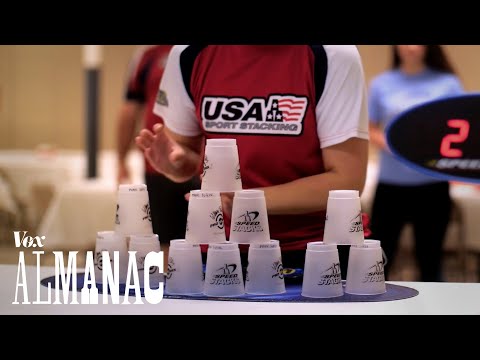