Instructor
Order in the next
and your order will ship today
$0.99 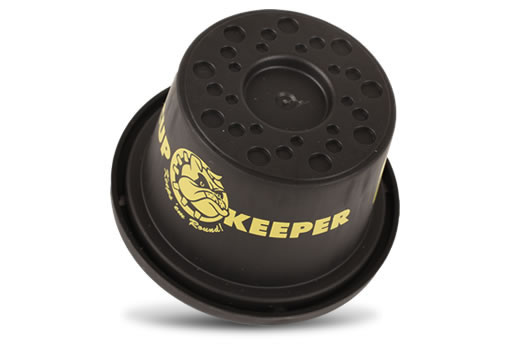 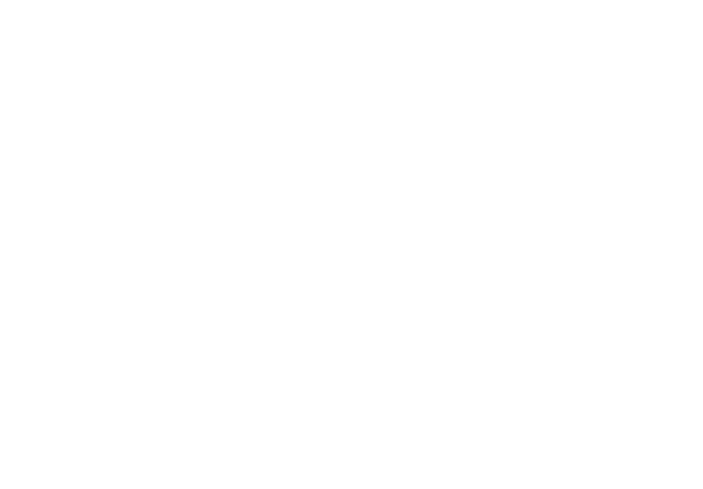 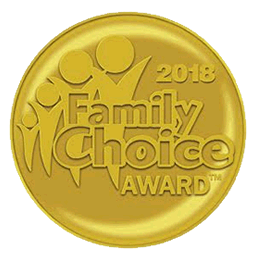 Speed Stacks cups are designed with a specific clearance between each cup so they will separate freely, even when deformed slightly by the stackers grip. But if cups are even just a little bit out of round, the clearance is taken away so even a light grip by the stacker can cause the cups to stick.What's worse is that it all happens so fast, the stacker usually doesn't even know what caused the fumble.

What a great idea for a great company:) Love you speed stacks!!!!!!
-- madison d

Like the person under me said, I love the fancy top hat feature for the nights with the ladies. Thanks for making me look like a swagg king I love you speed stacks :)
-- JimBob S

Yep, keeps me round, and I do like the "Top Hat" feature for fancy nights out on the town.
-- T C