Triple Up Triple Down Relay 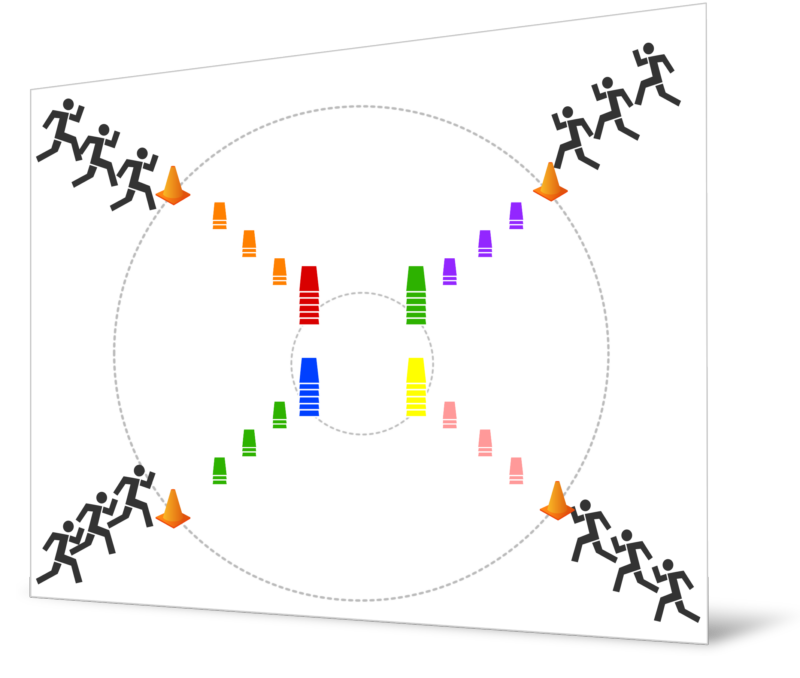